Close Menu
Coronavirus (COVID-19) Update: Our firm is open and serving the needs of existing and new clients. Click here for more information. We are conducting drive-up and remote signings for estate planning and real estate closings. 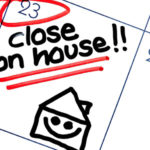 Seller’s Remorse? You May Still Have to Sell

I sat in a real estate closing last month bearing witness to a young soon-to-be mother crying her eyes out because the seller had still not signed the closing documents on a house. But it wasn’t just a house. It was the first home for a young couple who were being jerked around by… Read More » 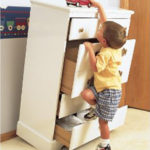 IKEA has re-announced its recall of chests and dressers following the death of a 2-year-old California boy who died after he was struck by a MALM three-door dresser that had not been fastened to the wall. The recent death now means 8 children have died from injuries caused by recalled IKEA dressers since 1989…. Read More »